The Women You Knew 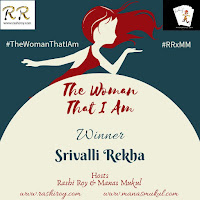 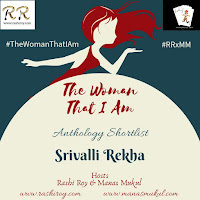 Some of us met during the first blog hop of this decade and shared stories about the past decade. This time, I decided to take the safe route by writing a poem for the theme 'The Woman That I Am'. 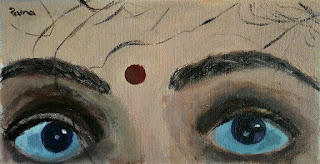 I
Was life always colorless?
Where did the soft glow of the yellow go?
The rusty lamp in her wrinkled hands
Failed to bring back the shades of her youth
The ruby on her old finger
Resembled a lifeless onyx in the moonless night.

Where did the years go?
How did she let the world
Take away her love for life?

Questions swirled around,
Colder than the winter chill
Demanding an answer
She was now determined to find.

One day soon, she told the darkness
The lamp would sparkle
And so would her smile. 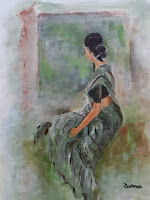 Let the world watch-
Eyes wide in wonder,
Heads hung in shame,
At the bygone life of a woman
At the unseen layers of women
Who gave and gave and gave. 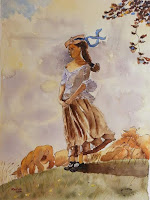 Mesmerized by the life she led,
The adventures she had
The smiles she shared.

The years of her childhood
A distant yet vivid memory;
A shepherd girl with dreams in her eyes
Flashed through her veins
To flow into the sea.

She wanted to know-
To learn, to live, and to love
So she fought, ran, and won
To prove that she could.

The waves crashed faster,
Eager to unravel
The secret of her strength
That settled forever
In the stubborn set of her shoulders.

III
Cheers & claps, bouquets & best wishes-
Gifted, blessed, and lucky, they gushed
The dance was her talent, they said
The dance, they did not know was her soul
Passion, madness, and devotion, she sighed
The words stuck in her throat. 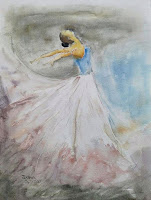 Assured by the breeze surrounding her
She let the ready applause of the world
Sink into the rising tide
As the graceful movements on the stage
Gave way to a gay abandon on the cliffs.

She would dance to no one's tune,
Said the fire that burned in her heart.

How long, she wondered
Eyes intent on the trodden path
Did she carry the weight of her family;
Sometimes pots, sometimes baskets,
And debts every time of the day.

Walking through the fields, banks, and sands
Braving the sun, rain, and wind
Until the day she heard from a sister-
'The day you stop is the day they learn.'

Now she sat there on the wall
Ready at last to teach her child
Before the burden shrunk her into oblivion,
The same lesson she chose to ignore. 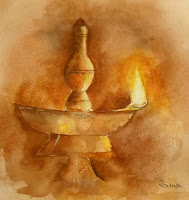 The magic of the wise woman worked
The lamp began to glow again;
Flickering a faint amber glow
To drive away the black & white
Bringing the divine rays of hope. 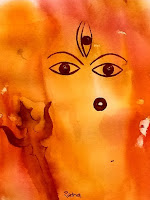 Reflecting in the depth of her eyes
The realization sparkled anew
What would the world have been
If she wasn't the woman she was?


Paintings Credit: Ratna Pochiraju
(Ratna aunty, your paintings have always been inspiring me. This post belongs to you as much as it belongs to me.) 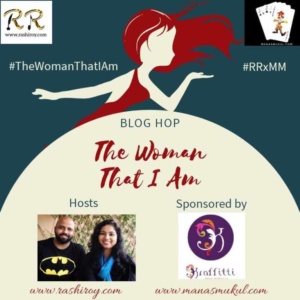 Posted by Srivalli Rekha at 9:30 AM

Email ThisBlogThis!Share to TwitterShare to FacebookShare to Pinterest
Labels: My poems 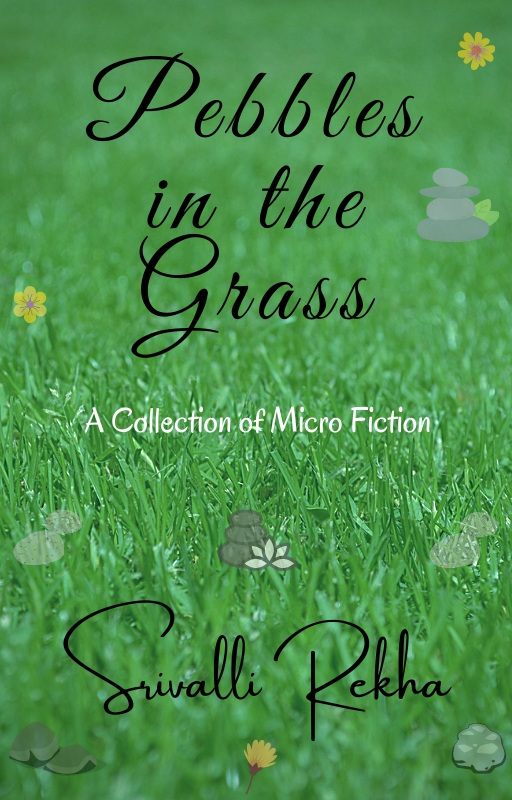 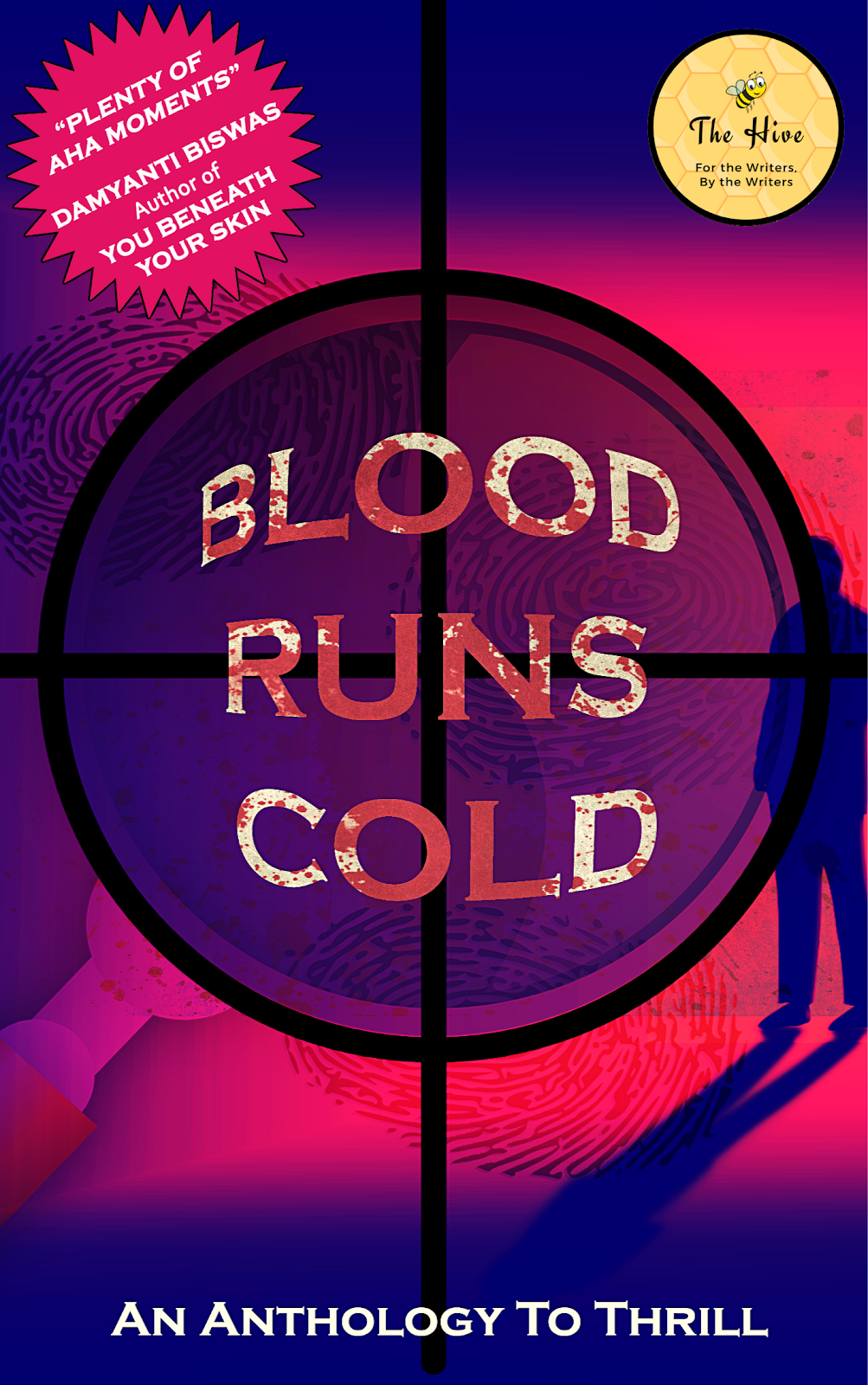 The House of Justice 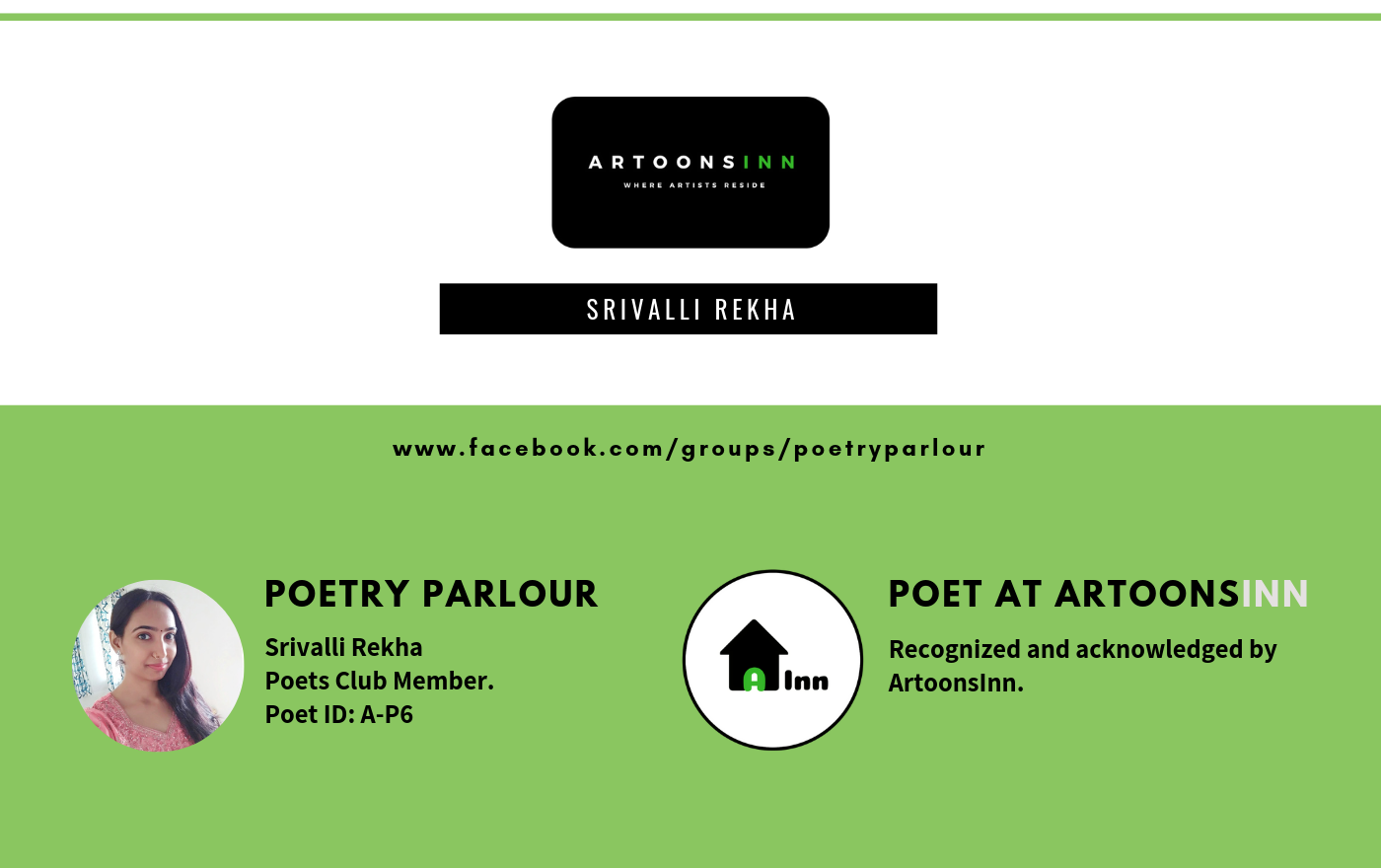 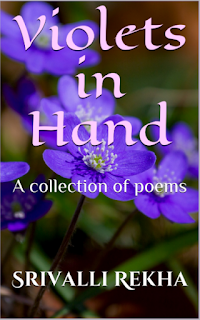 A Collection of Poems (EBook) 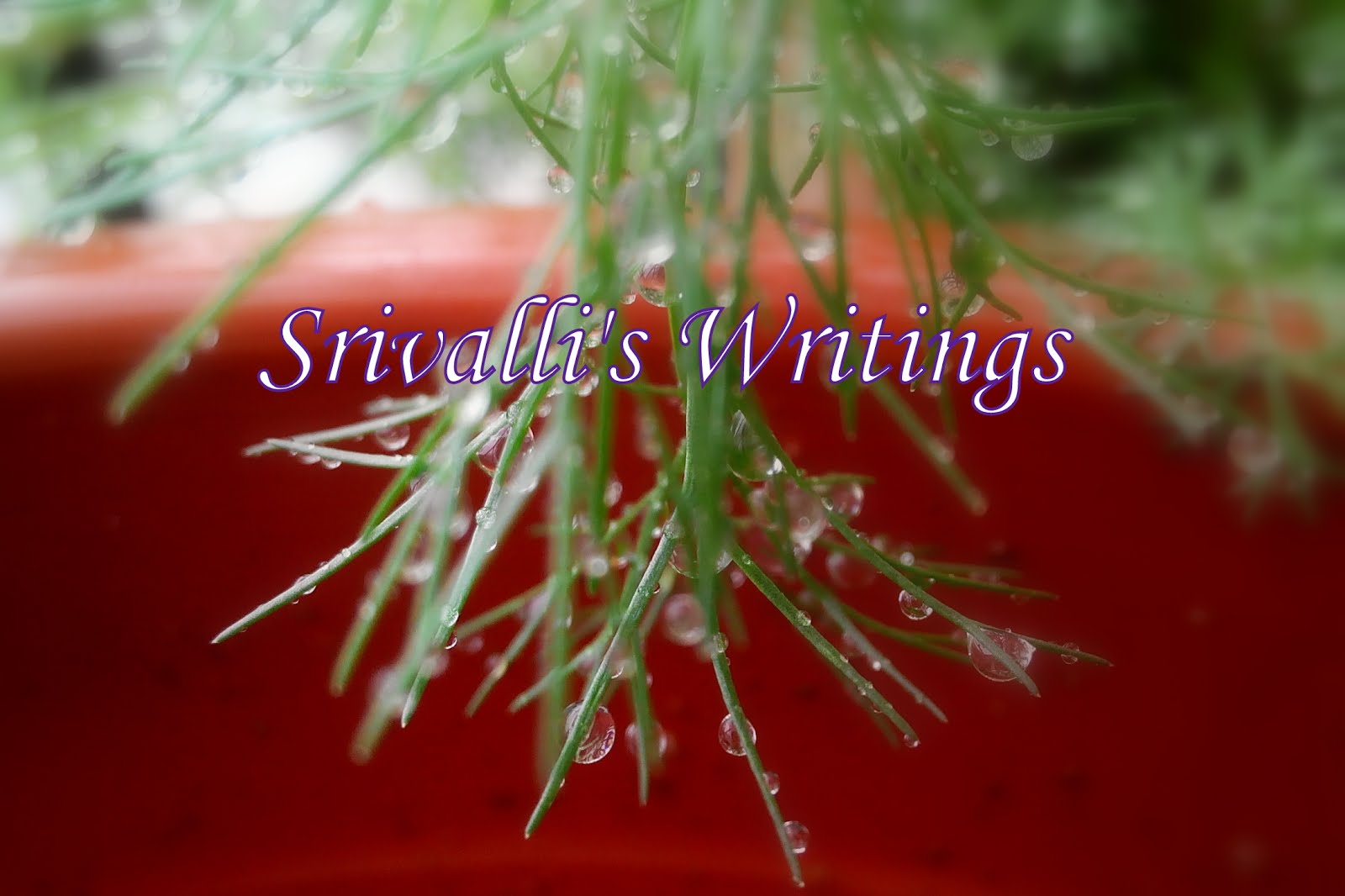 The Maze of Betrayals